from Muta​/​Larva by Simone Lalli 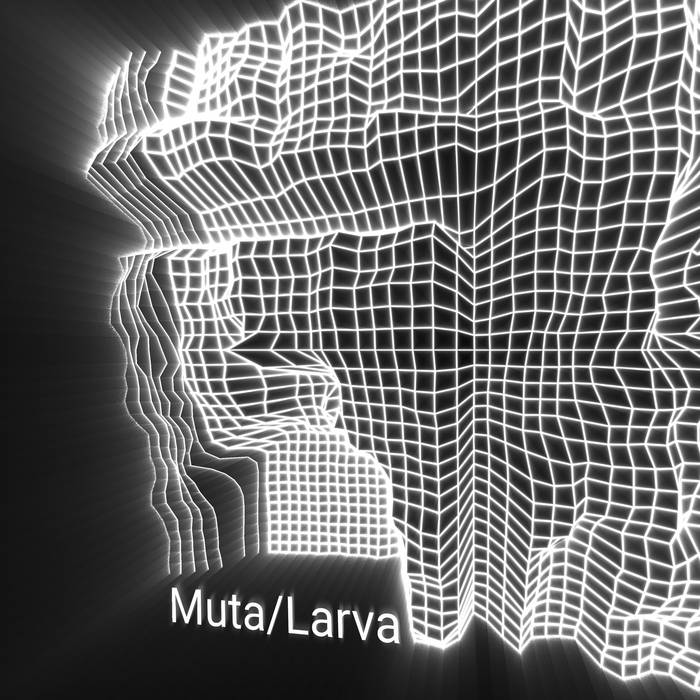 After recording under the name Autobam, Simone Lalli is definitively dropping his moniker and starting to release his music simply under his birth name. Now he is releasing another new work, Muta/Larva, which consolidates and extends the path he already embarked on with Marefermo. Muta/Larva also functions as a sneak peek of Simone’s musical direction for a full-length upcoming album. ... more